Coffee cups by the wayside in the forest? Plastic waste on the riverbank? Litter everywhere you look? The conservation of nature is a great priority for WEPA. Therefore, we came up with something special for World Nature Conservation Day this 28 July: a “WEPA Clean-up”. That means collecting and disposing of rubbish in a big clean-up event.

The joint campaign of WEPA Group and WEPA foundation will take place at many of our WEPA locations.

World Nature Conservation Day unfortunately is a mostly unknown day of action. This comes to no surprise as there have been only few big campaigns in its context in the past years. No organisation claims this day for itself, even its origin is unknown. The issue of environmental pollution receives considerably more attention on better-known days of action such as Earth Day or World Environment Day.

However, World Nature Conservation Day has a very clear target. The most important aspect is to draw attention to environmental pollution. At the same time, the day is intended to motivate people to take action against the pollution of nature. To us, it doesn't matter whether or not a day of action is well-known. The goal is what matters. Therefore, the WEPA Group is participating in this day with many committed employees across Europe.

Why is nature conservation so important?

Individuals don’t always realise the implications of personal actions – which is quite normal. Carelessly throwing away a small piece of plastic waste on a hike through the forest? Not a good idea! Even if it doesn't seem particularly bad at the time, in the long run it means significant pollution if everyone were to dispose of their rubbish this way.

Nature conservation attempts to restore the balance by establishing framework conditions for individual orientation. Additionally, it prevents excessive damage to nature for economic reasons. Nature conservation starts on a small scale – even everyday actions can make a big difference.

What are the consequences of pollution?

Across the globe, roughly 4.5 million people die each year as a result of air pollution. That was determined in a study conducted by Greenpeace Southeast Asia. During the same period, approximately USD 8 billion in costs were generated due to lost work time and treatment.

The consequences pollution will have in the future also must not be neglected. Declining insect populations, overfishing of the oceans and microplastics are a burden on nature.

Why is environmental pollution a global problem?

There is no state where pollution does not exist. And in nature, everything is connected: some migratory birds cross half the globe. European Union countries ship millions of tonnes of waste to the world’s poorest countries. The oceans are full of plastic and microplastics and almost every bordering nation is overfishing them. Not least climate change makes one thing clear: environmental protection is a global task. It can only be mastered through international cooperation. Be it the preservation of protected species or avoiding the use of fossil fuels, pollution is a global phenomenon. And yet, it starts with every individual.

What can be done about pollution?

Each individual can take action to protect air, land and sea – either by joining waste collection campaigns like the WEPA Clean-up or on one’s own. Naturally, visible commitment helps the most. Those who actively campaign against environmental destruction and for species-rich landscapes and renewable energies influence others and draw attention to grievances. After all, every person can help the environment get a little better.

A few examples through which everyone can contribute to the protection of nature:

Even if World Nature Conservation Day is not the best-known day of action for environmental protection, WEPA is springing into action. On 28 July 2021, WEPA foundation and WEPA Group are organising a large-scale “Clean-up” campaign at many WEPA sites across Europe. Committed employees will collect litter along rivers and in forests. WEPA will then dispose of it properly.

By collecting rubbish together, we will help protect flora and fauna and preserve important habitats and ecosystems. Forests and rivers are threatened by waste and pollutants and at the same time are particularly important for the protection of species. However, due to their proximity to cities, they are popular sites for illegal dumping and are heavily affected by pollution.

That’s why WEPA is setting a good example and waging war against unregulated dumping, dirty riverbanks and litter. Together, we can ensure that plastic waste, pollutants and other waste no longer harm the environment.

In some parts of Germany, the current flood situation has once again brought the climate crisis into sharp focus. We evaluated where we can help best in coordination with people on site. 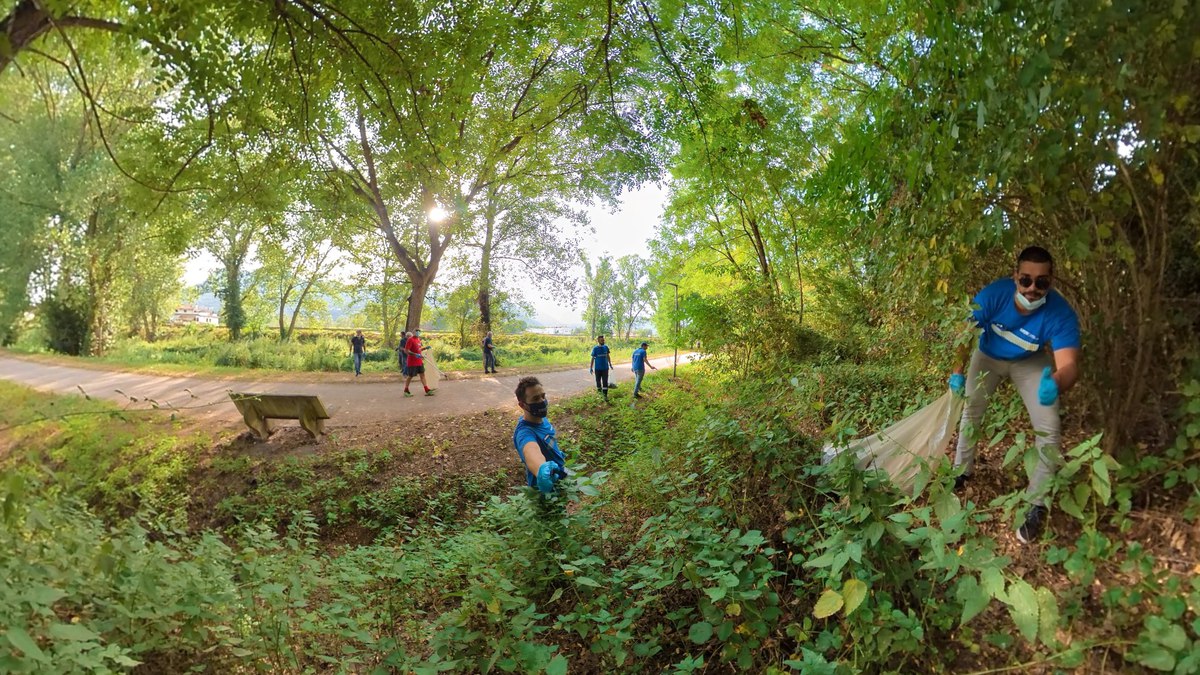 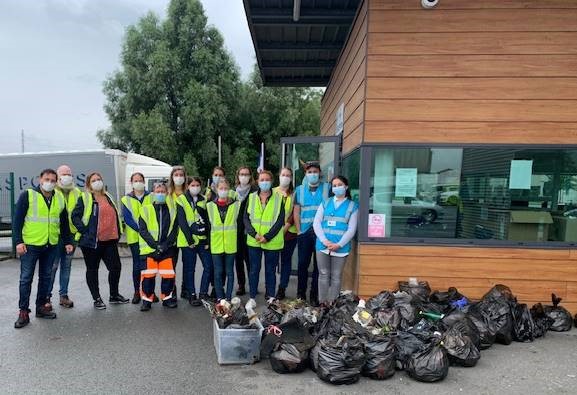 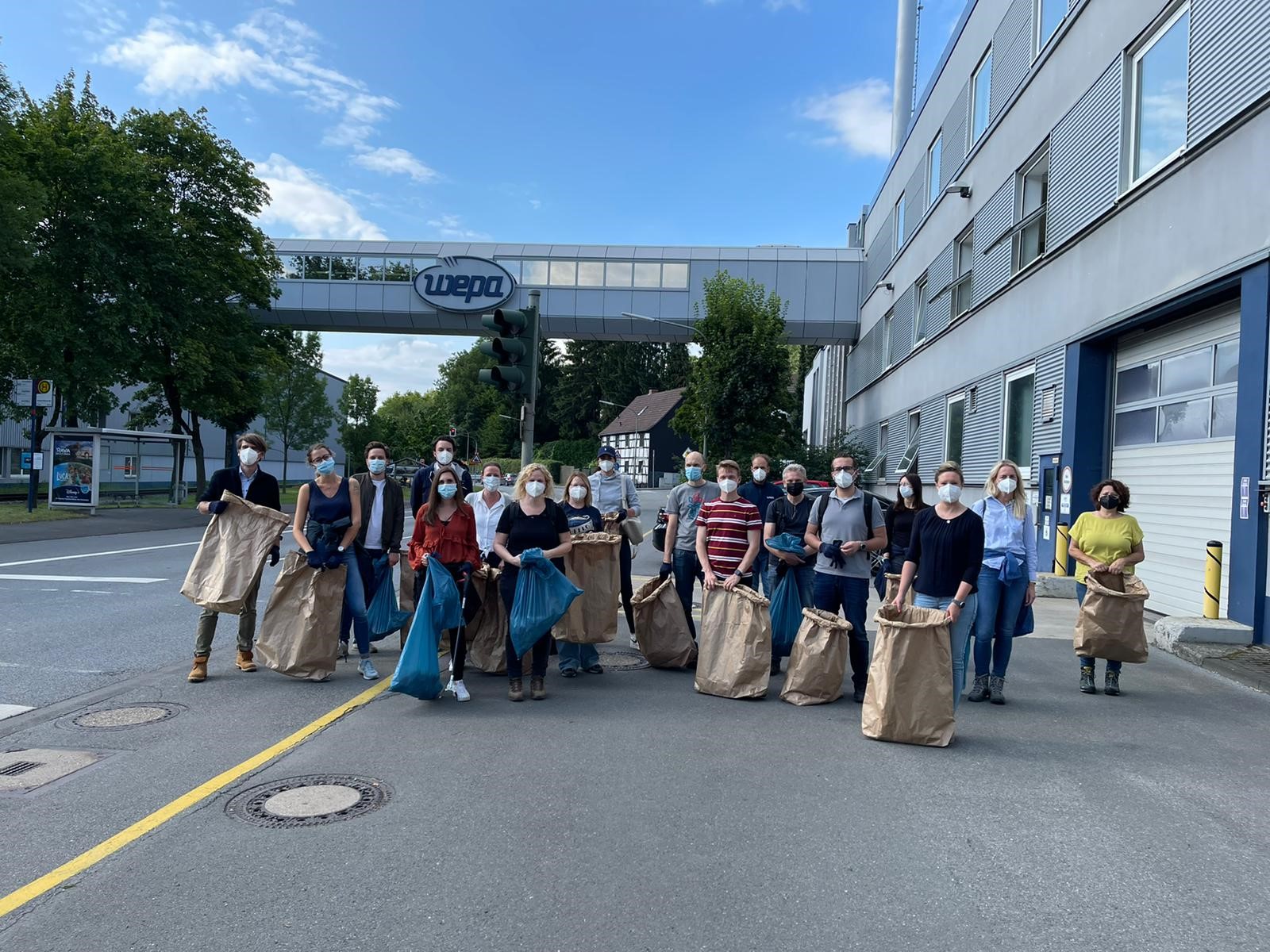 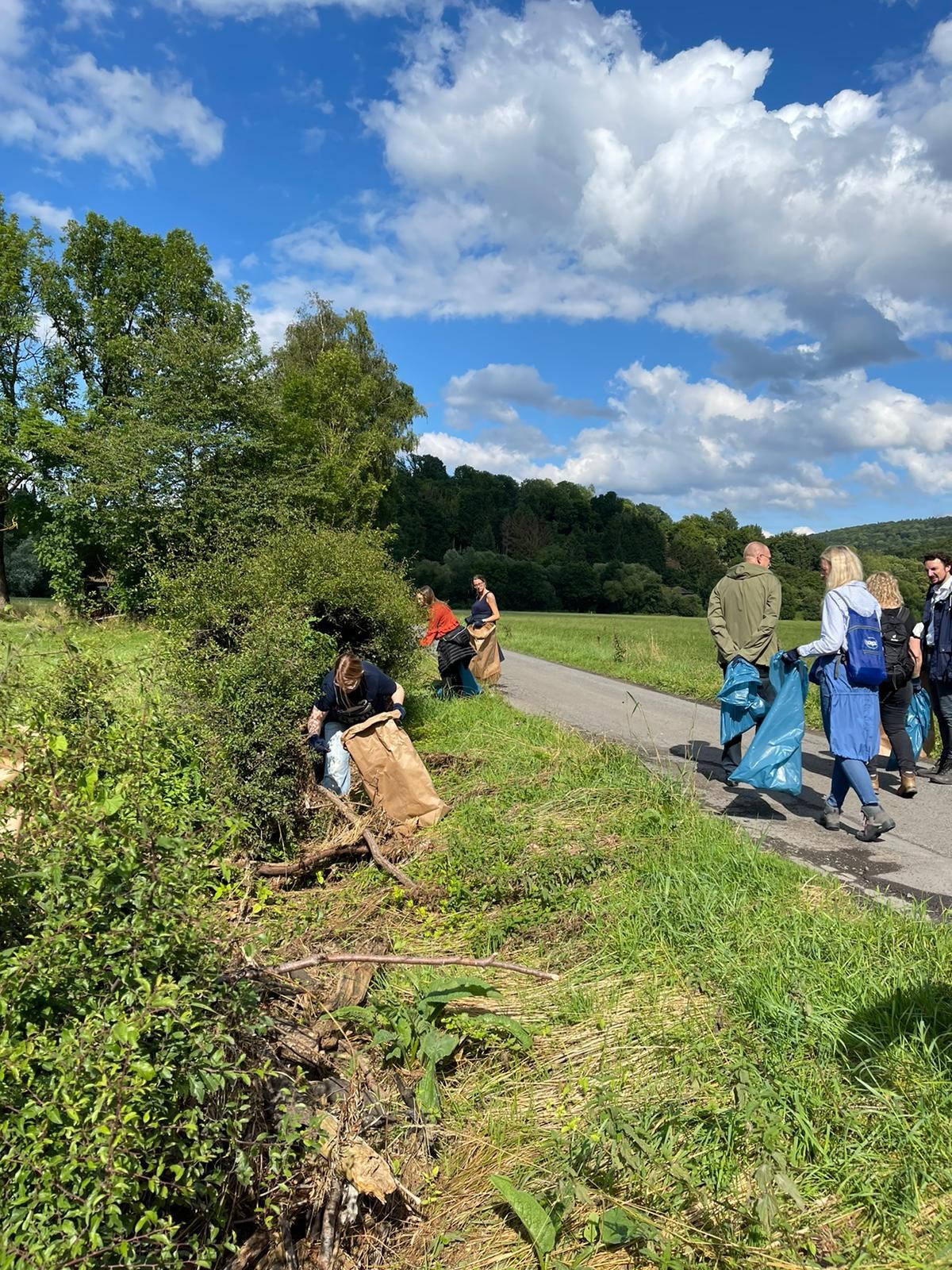 A resource we love: recovered paper …